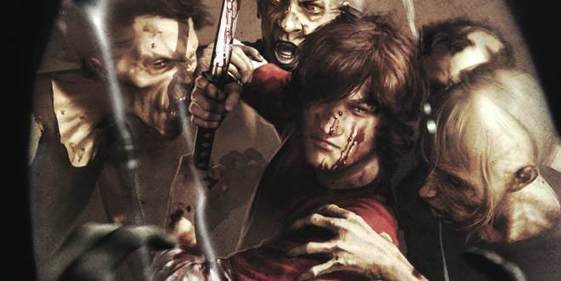 IDW Publishing will be bringing the zombie thriller Rot & Ruin to comics this September….

Award winning author Jonathan Mayberry will write the comic for IDW Publishing. The press release states: “This all-new series is set in a world fifteen years after the dead have risen and vastly outnumber the survivors of the zombie-apocalypse. In the aftermath, humanity has found a way to live a marginal existence by forming fenced-in towns where everyone has a job to do in order to survive. As in the award-winning novels, the comic series will center on Benny Imura and his friends as they make their way in a world where the zombies aren’t always the greatest danger.”  Will you check ‘Rot & Ruin,’ a story about those living with zombies?